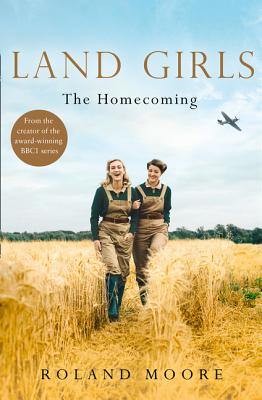 This is book number 1 in the Land Girls series.

Roland Moore is a scriptwriter and novelist who created the award-winning BBC1 series Land Girls. He also adapted The Witch of Grich for television as a twelve-part international series and created a comedy drama for Chinese television. His film credits include 2: hrs and White Oak. He lives just outside London.You can find out more about Roland on Twitter @RolandMooreTV or at www.rolandmoore.tv.