Tales of the City (Paperback) 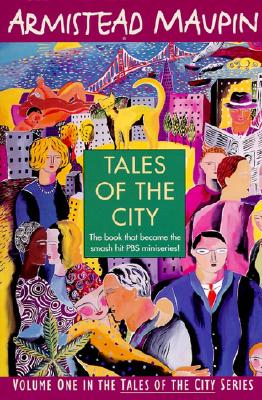 By Armistead Maupin
Email or call for price.
Special Order

Armistead Maupin's Tales of the City has blazed a singular trail through popular culture -- from a groundbreaking newspaper serial to a classic novel to a television event that entranced millions around the world. The first of six novels about the denizens of the mythic apartment house at 28 Barbary Lane, Tales is both a wry comedy of manners and a deeply involving portrait of a vanished era.