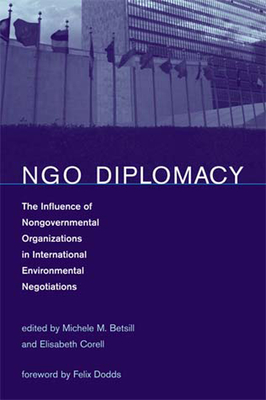 Provides an analytical framework for assessing the impact of NGOs on intergovernmental negotiations on the environment and identifying the factors that determine the degree of NGO influence, with case studies that apply the framework to negotiations on climate change, biosafety, desertification, whaling, and forests.