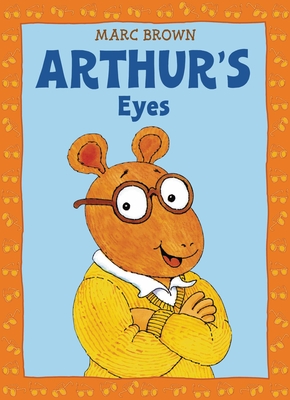 
Ships to Our Store in 1-5 Days
None of Arthur's friends wear glasses and his classmates tease him! But when he stops wearing them, he gets in all kinds of trouble. Maybe four eyes really are better than two.
Marc Brown is the creator of the bestselling Arthur Adventure book series and creative producer of the number-one children's PBS television series, Arthur. He has also created a second book series featuring D.W., Arthur's little sister, as well as numerous other books for children. Marc Brown lives with his family in Tisbury, Martha's Vineyard.