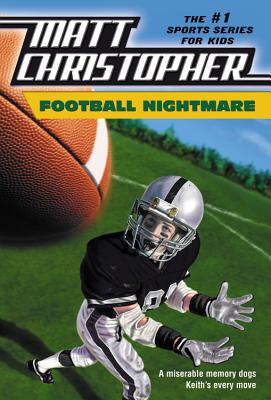 
Ships to Our Store in 1-5 Days
A miserable memory dogs Keith's every move Keith Stedman dropped the pass. The game-winning, undefeated-record-making pass that would have made him a hero instead of a loser. Now, a year later, that missed pass still haunts him, so much so that he's considering quitting football for good. His friends and family finally convince him to stick with it, but Keith's troubles are far from over. Another player is out for his position and seems determined to do everything he can to keep the dropped pass memory alive in the minds of the whole team - including Keith. Can Keith overcome his own obsession with the past and succeed in the present?
Matt Christopher is the best selling name behind more than 100 sports-themed books for young readers.