What Happened to Cass McBride? (Paperback) 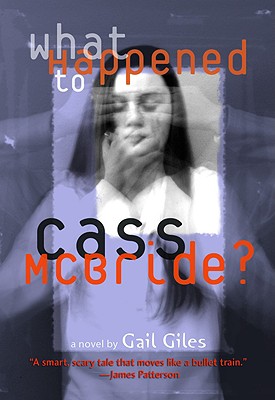 What Happened to Cass McBride? (Paperback)


Ships to Our Store in 1-5 Days
"The setting is claustrophobic, the characters are complex and the story will keep readers on the edge of their seats," KLIATT raved of this vivid, fast-paced psychological thriller in a starred review. Kyle Kirby has planned a cruel and unusual revenge on Cass McBride, the most popular girl in school, for the death of his brother David. He digs a hole. Kidnaps Cass. Puts her in a box--underground. He buries her alive. But lying in the deepest dark, Cass finds a weapon: she uses the power of words to keep her nemesis talking--and herself breathing--during the most harrowing 48 hours of her life.
Gail Giles is the acclaimed author of several psychological drama/suspense novels for teens, including What Happened to Cass McBride?, Shattering Glass, and Right Behind You, all of which received numerous starred reviews, state awards and teen choice awards.