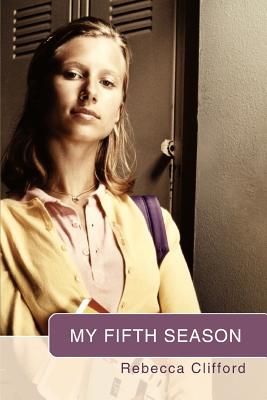 It is autumn of 1985 and fifteen year-old Jessica Thurwell, a budding musician, Beatles fanatic, and hopeless romantic, is starting her new life at the small, prestigious Fieldings Academy. Away from the glare of her mother's soap star celebrity and the sprawling confusion of her suburban high school, Jess hopes to shed her mousy, friendless persona. When the charismatic and seemingly popular senior, Perry Wagner, takes Jess under her wing and makes her a part of her tight-knit clique of friends, Jess can't believe her luck.

But soon she discovers the sacrifices and hard work involved in staying in the girls' good graces when she is thrust into a world where not only her new friends could care less about her music and passion for the Beatles, but also where drugs, manipulation, and back stabbing are par for the course and more complex than any plot on her mother's soap.

Things aren't made any easier when Jess finds she has developed a crush on Perry's hunky and overly flirtatious boyfriend Marcus. As she tries to escape the clutches of the clique, she realizes it's going to be a lot tougher than she thought. And then a tragic event shockingly unfolds late in the year, forcing Jess to come face to face with the reality of the world she wanted so much to be a part of.