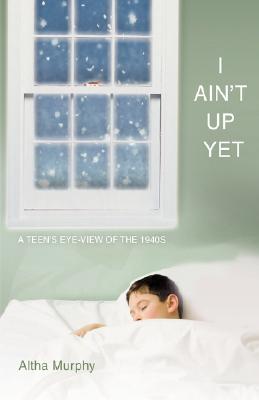 
Ships to Our Store in 1-5 Days
(This book cannot be returned)
This book takes a peek into what life was like for a teenager in the foothills of the Ozark Mountains during the 1940s. The country was recovering from the Great Depression while going through World War II. It is a history of simpler times when neighbors supported and depended on each other for survival. It shows the hard work it took to eke out a living. It shows their achievements and their disappointments. It was a time when Americans tightened their belts to support their country as they never have since then. Rationing of essential goods was done without complaining. Almost every home had empty chairs at the table when young men and women left to defend our freedom, with some of them never returning. Young people made their own entertainment. This decade proved to be a pivotal point for women. They entered the armed services and took their place in defense plants and factories as never before. They proved they were capable of doing what had to be done. This was the decade of the National Recovery Act under FDR. The author attended high school during these years and began teaching in a one-room country school at age seventeen.