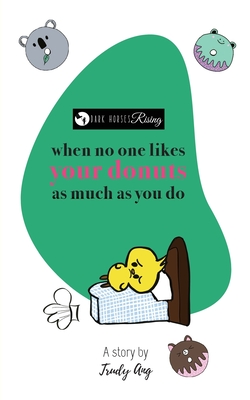 Pablo is a chicken who loves making donuts and donut cakes. He loves giving them to people as a gesture of friendship and also self expression, to be known as the crazy, fun loving donut maker he is, hoping that he will be loved and accepted. But he finds that his attempts to be accepted get rejected or misunderstood by chickens around him. So he has to decide whether he will follow the patterns of chickens before him who have withdrawn and diluted their donut creations just to fit in, or another entirely different path, that honours his true self.