For the Record (Paperback) 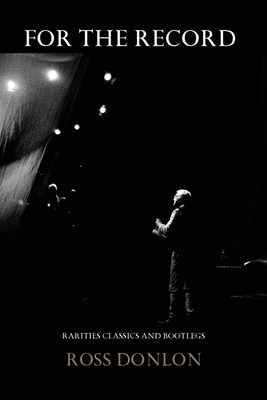 In his teens, Ross Donlon had poems published in The Bulletin, Australia's iconic journal, and in 1965, the literary editor predicted 'an exciting future' for the young poet. Donlon's next poem was published thirty-three years later. In a 'second budding' he has had many poems published across Australia and overseas and read at festivals both at home and in Europe. For the Record charts his journey as a poet over five decades, including the Bulletin poems, and the later dark and comic poems for which he has become well-known.