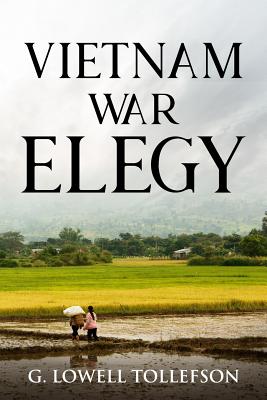 This poem was born on a hilltop in Vietnam in 1967. It concerns the experiences both of its author and the Vietnamese people. Its many fragments came together into final form twenty-five years later. The length of time it took to develop this elegy is a testament to the enduring impact of the Vietnam conflict on our national psyche and the men and women who served there.

This is not a pro-war poem. Rather, it is an attempt to look honestly at the impact of that war on those who served on both sides of the conflict.

G. Lowell Tollefson, a former philosophy professor with a background in English Literature, served as a U.S. Marine in Vietnam. He now lives and writes in New Mexico.