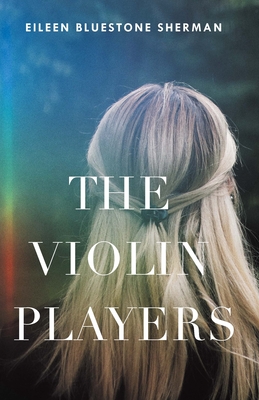 
Ships to Our Store in 1-5 Days
Smart and savvy high school junior Melissa Jensen is unprepared when life takes a turn for the seemingly tragic: her father accepts a teaching assignment in a small town in the Midwest, far from her home and friends (and bagels) in New York City. She’s too old to throw a tantrum, and her father’s offer of letting her live in New York with her grandparents is simply not an option. No way will she follow their strict Orthodox Jewish rules when her own parents didn’t even make her go to Hebrew school.

Melissa’s reluctant arrival in Henryville brings some surprises. To her amazement the college town offers more than she ever anticipated, including a fantastic school orchestra and the chance to star in the school play, not to mention her immediate popularity with the “coolest kids in school.” And then there’s Daniel Goodman, the remarkable boy who shares Melissa’s passion for acting and playing the violin. Everything seems too good to be true, until Melissa comes across something she has never experienced before—antisemitism. No one in the school suspects she is Jewish, but when Daniel is taunted by a bigoted schoolmate, Melissa must make a decision. Her choice to speak out should be clear-cut, but life is never that simple. The Violin Players examines the price we pay when bigotry is met with silence.

"The Violin Players is well done and Melissa is an engaging character. . . . The novel will generate discussion in a classroom setting or in a teen book club. It can also be used as a starting point for parents to talk with their teenagers about contemporary antisemitism."—Rabbi Rachel Esserman, Reporter