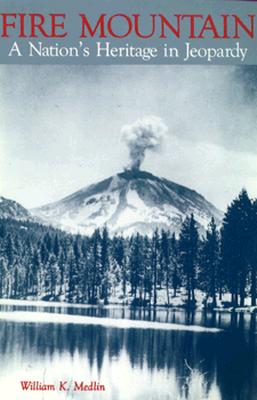 
Ships to Our Store in 1-5 Days
What kind of relationship between the human being and nature will best serve the interests of both? Using the Lassen Volcanic National Park in California as an example, the author explores these complex issues from early times, and gives an absorbing, controversial and ultimately tragic story. * * * * * William K. Medlin was raised in Northern California and spent most summers in the Lassen Volcanic National Park region which gave him a knowledge and appreciation for its natural endowments. After a degree in political science from the University of California, Berkeley, he continued his studies in Europe. Following service with the federal government he taught at the University of Michigan, specializing in planning education for community development and cross-cultural studies. He did similar work for the United Nations for several years. With the increase of concern for environmental policy, he renewed interest in the Lassen area and did volunteer work there upon retirement. He "rediscovered" its wilderness and, for the first time, learned of the tragic fate of its original dwellers.