Dangling in the Tournefortia (Paperback) 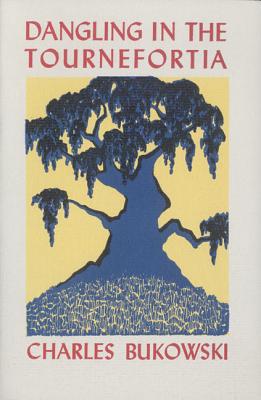 Dangling in the Tournefortia (Paperback)

There is not a wasted word in Dangling in the Tournefortia, a selection of poems full of wit, struggles, perception, and simplicity. Charles Bukowski writes of women, gambling and booze while his words remain honest and pure.