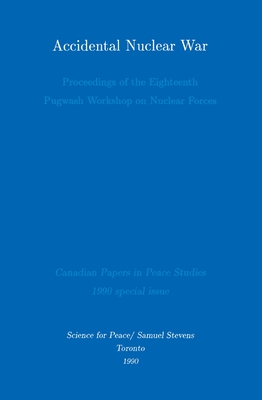 This book constitutes the Proceedings of a meeting held in Pugwash, Nova Scotia, 18-20 July 1989, which was the eighteenth in a series of Workshops on Nuclear Forces held in the framework of the Pugwash Conferences on Science and World Affairs. This particular series of Workshops was initiated in January 1980, that is, immediately after the NATO double-track decision of December 1979 that in the short run led to the deployment in Europe of new US nuclear-armed missiles ground launched cruise missiles and medium-range ballistic missiles (Pershing II) but that was also instrumental in setting into motion the process that led to the total elimination of all US and Soviet ground-based missiles having ranges from 500 to 5500km.