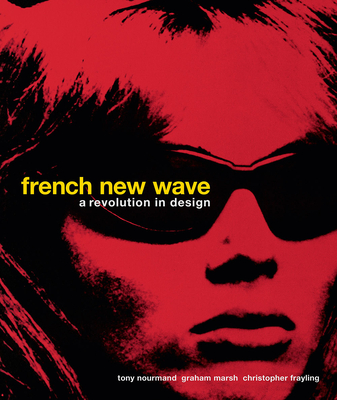 The French New Wave of the 1950s and 1960s is one of the most important movements in the history of film. Its fresh energy and vision changed the cinematic landscape, and its style has had a seminal impact on pop culture. The poster artists tasked with selling these Nouvelle Vague films to the masses--in France and internationally--helped to create this style, and in so doing found themselves at the forefront of a revolution in art, graphic design and photography.