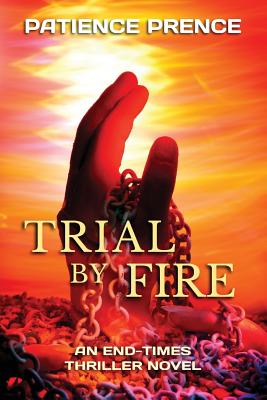 
Ships to Our Store in 1-5 Days
RELIGIOUS PERSECUTION VIOLENT DISASTERS MASS SUFFERING ONE WORLD CURRENCY THE APOCALYPSE CONTINUES. . . . After exposing the secret agenda of the New World Order, street-smart reporter Brock Summers finds himself imprisoned as a resister and facing a terrifying choice: receive the mark of the beast or die under the blade of the guillotine. Trial by Fire takes you on an unforgettable journey through the apocalyptic ruins of a Northern California city into the vast wilderness where Brock must decide on which side he will fight. Will he bow down to the beast and take the mark? Trial by Fire is the exciting second installment in this epic end-times series torn from the pages of Revelation.