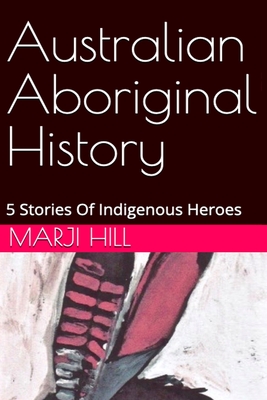 
Ships to Our Store in 1-5 Days
Violent conflict on the Australian frontier started soon after the arrival of the First Fleet in 1788.

The conflict continued right up to the early 1900s with the last massacre of Aboriginal Australians being recorded in 1928.

In this short and succinct account Marji Hill, author of more than 65 publications, tells the stories of five Aboriginal resistance heroes. They are:

In this hidden history of Australia learn how these five Aboriginal Australian heroes of the resistance helped the cultures of the first people survive in the face of almost total dispossession and destruction.

If you are interested in delving more deeply into an aspect of the world's oldest continuing civilisation and learning about how some of its resistance heroes fought to defend their country then this book is for you.