The Ocean and its Wonders (Esprios Classics) (Paperback) 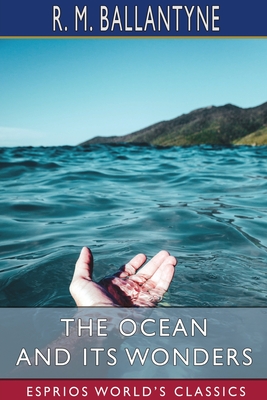 The Ocean and its Wonders (Esprios Classics) (Paperback)


Ships to Our Store in 1-5 Days
Robert Michael Ballantyne (24 April 1825 - 8 February 1894) was a Scottish author of juvenile fiction who wrote more than 100 books. He was also an accomplished artist, and exhibited some of his water-colours at the Royal Scottish Academy. In 1848 he published his first book Hudson's Bay: or, Life in the Wilds of North America, and for some time was employed by the publishers Messrs Constable. In 1856 he gave up business to focus on his literary career, and began the series of adventure stories for the young with which his name is popularly associated.