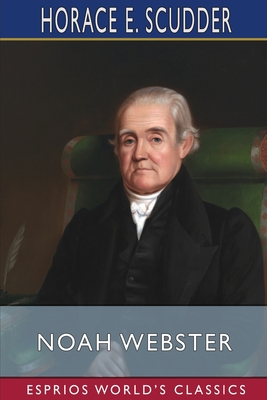 Horace Elisha Scudder (October 16, 1838 - January 11, 1902) was an American man of letters and editor. He is now best known for his children's books and the editorship he held of The Atlantic Monthly. He published the Bodley Books (1875-87) and was also an essayist, and produced large quantities of journalism that was printed anonymously. He was a correspondent of Hans Christian Andersen and biographer of James Russell Lowell. He edited Riverside Magazine For Young People (1867 to 1870), where several Andersen fairy tales were published for the first time. Scudder also prepared, with Mrs. Taylor, the Life and Letters of Bayard Taylor (1884) and was series editor for the extensive "American Commonwealths Series" as well as the "Riverside Literature Series" for Houghton Mifflin, where he also worked as literary advisor for several years.