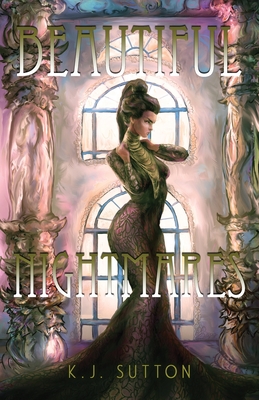 In the space of a single day, everything Fortuna thought she knew was exposed as lies and illusion. Alliances have shifted and roles are forever changed.

And she now finds herself a prisoner in the Seelie Court.

It is here that Fortuna learns the board for this game is even bigger than she believed. New players emerge from the shadows and the stakes are higher than ever before. There's no time for pain or healing-just survival.

At least, that's what Fortuna thinks. Then the game leads her to an opponent who doesn't fight with magic or swords. An opponent that not even she can beat.

It turns out she didn't know the meaning of fear... until now.

TRIGGER WARNING: This novel contains scenes or themes of torture, slavery, and PTSD.