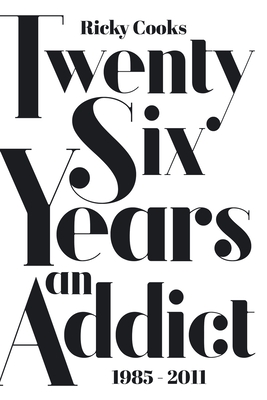 If you had met me or had any type of relationship with me in the years from 1985 to 2011, you really never knew me. You only encountered a fa ade covering the residue of what I used to be and were witness to the onset of my withdrawal from reality. My life goals and accomplishments were becoming meaningless. They were dissipating into a cloud of smoke coming from the end of a pipe that was never satisfied as it consumed my life.

After recognizing my plight and realizing the finality of the dilemma I was in, I cried out to Jesus. About one month later (January 1, 2012, 12:30 a.m.), my eyes were opened. I was led away from darkness to light. I changed from a fornicating crack smoker (I had incorporated drug use and sex into a single act) to a celibate and sober man with a hunger for the truth. On that same day (January 1, 2012, 1:30 p.m.), I entered into Mama Delta's Love House.

I have thrown away years of my life and I would like to help others from making and/or maintaining the same mistakes by sharing my feelings, situations, confrontations, and resolutions. I pray that I can make a positive impact on those who have become entangled in one or more of Satan's devices that are designed to draw us away from the divine light of God into eternal darkness. He who created us without our help will not save us without our consent.