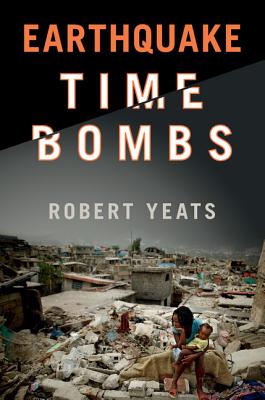 
Ships to Our Store in 1-5 Days
In a media interview in January 2010, scientist Robert Yeats sounded the alarm on Port-au-Prince, Haiti, as an 'earthquake time bomb', a region at critical risk of major seismic activity. One week later, a catastrophic earthquake struck the city, leaving over 100,000 dead and triggering a humanitarian crisis. In this timely study, Yeats sheds new light on other earthquake hotspots around the world and the communities at risk. He examines these seismic threats in the context of recent cultural history, including economic development, national politics and international conflicts. Descriptions of emerging seismic resilience plans from some cities provide a more hopeful picture. Essential reading for policy-makers, infrastructure and emergency planners, scientists, students and anyone living in the shadow of an earthquake, this book raises the alarm so that we can protect our vulnerable cities before it's too late.