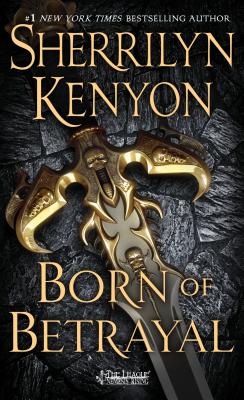 This is book number 8 in the The League: Nemesis Rising series.

Years ago, family loyalty caused Fain Hauk to give up everything he loved: His military career. His planet. His fiancée. Even his name. Now, decades later, everything has changed. He’s built a new life out of the ashes, and he’s vowed to never let anything threaten his loved ones again.

But when old enemies align themselves with new ones, Fain’s caught in the midst of a brutal war. And now his fiancée has found her way back into his world—and, with her own agenda that includes taking his head for his sins of the past, more than just his life is at stake. The future of the Ichidian universe, and of his brothers-in-arms, hangs in the balance. It’s eye for an eye, winner take all. The battle has never been more fierce. Nor more fun.