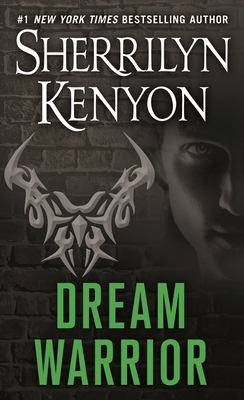 This is book number 3 in the Dream-Hunter Novels series.

The son of Warcraft and Hate, Cratus spent eternity battling for the ancient gods who birthed him. He was death to any who crossed him. Until the day he laid down his arms and walked into self-imposed exile. Now an ancient enemy has been unleashed and our dreams are his chosen battlefield. The only hope we have is the one god who swears he will never fight again.

As a Dream-Hunter, Delphine has spent eternity protecting mankind from the predators who prey on our unconscious state. But now that her allies have been turned, she knows in order to survive, the Dream-Hunters need a new leader. Someone who can train them to fight their new enemies. Cratus is her only hope. But she is a bitter reminder of why he chose to lay down his arms.

Time is running out and if she can't win him to her cause, mankind will be slaughtered and the world we know will soon cease to exist.