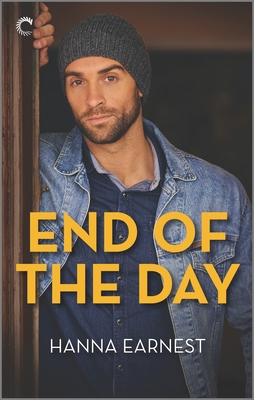 
Ships to Our Store in 1-5 Days
A Hollywood makeup artist has to fake date her nemesis in this bright new contemporary romance from All the Best Nights author Hanna Earnest. Don't start something you can't finish... Makeup artist Benjamina "Benj" Wasik's trust--and heart--was shattered when a steamy kiss from Milo Fox got her fired. But she's moved on to a great new gig, that false start with Milo all but forgotten. Milo remembers it all. His guilt about the way things ended is still raw, worse than the injuries he sustained from a stunt accident that sent him back east to recover on his family's sunflower farm. Hurting Benj is the move he'll always regret. Until a blossoming scandal forces Benj and Milo to fabricate more Hollywood drama. Now Milo has a second chance with Benj, if he can commit to the hardest role of his career--playing her boyfriend and his famous twin brother. Benj's part is equally challenging: pretending she doesn't hate Milo's face...and then trying to remember why she does. And while Milo's lips may be good at some things, apologizing isn't one of them. Night and Day Book 1: All the Best Nights
Book 2: End of the Day