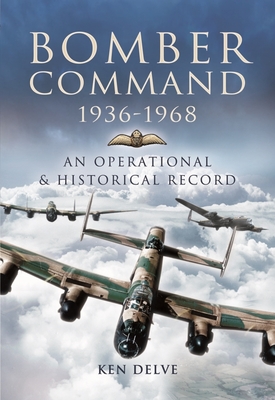 
Currently Unavailable
This is a comprehensive reference to the structure, operation, aircraft and men of Bomber Command from its formation on 1936 to 1968 when it became part of Strike Command. It includes descriptions of many notable bombing raids, the many types of aircraft used, weapons and airfields. The five main sections of the book include a general historical introduction and overview, operations, operational groups, aircrew training and technical details of each aircraft type. Lengthy Annexes cover personnel, the squadrons in World War II, accuracy of attacks, orders of battle for each wartime year, maps of airfields locations, tonnage of bombs dropped, and nuclear weapons carried in the post-war years.