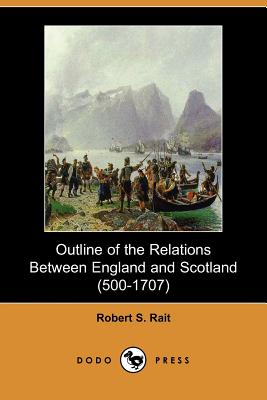 
Ships to Our Store in 1-5 Days
(This book cannot be returned)
"The writer has attempted to exhibit, in outline, the leading features of the international history of the two countries which, in 1707, became the United Kingdom." Written by Sir Robert Sangster Rait (1874-1936) who was a noted scholar, Professor, historian and author. He grew up in Scotland and studied at Oxford. He was the first person appointed to the chair of Scottish History and Literature at Glasgow University, and was later Principal of that University.