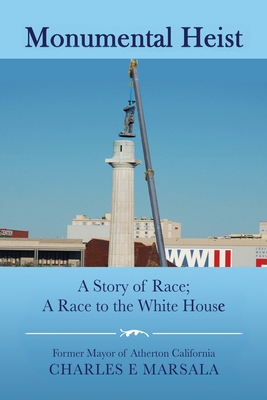 Monumental Heist reviews the story of the lifting of one monument in St. Louis, which spread to four monuments in New Orleans, which spread to thirty cities in America. The action increased the race as a topic in America during the 2016 & 2020 campaigns.

At a time when New Orleans was suffering from boil water advisories, flooding streets, increased murder and unemployment rates, and $231,000.00 in unfunded pension liabilities, Mayor Mitch Landrieu decided to remove $30 million in art. The project would be funded by an anonymous donor, who may have had his sites set on the art.

Monumental Heist reviews the lives of the men in the monuments, the reason they were erected, and the impact on America.