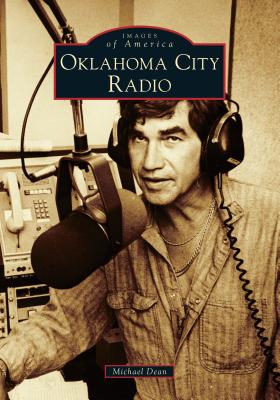 
Currently Unavailable
From the beginning of commercial radio in 1920, Oklahoma City was on the leading edge of this new enterprise. WKY radio went on the air in January 1920, making it one of the earliest radio stations in America. Soon, the station began broadcasting regular programming and was the third station in America and the first west of the Mississippi to broadcast regular daily programs. In August 1928, E.K. Gaylord, owner of the Daily Oklahoman newspaper, purchased the station, and in December of that year, WKY became affiliated with the National Broadcasting Company (NBC). Gaylord's long association with NBC president David Sarnoff resulted in WKY originating programs for NBC out of the Oklahoma City studio from the mid-1930s extending through WKY-TV in the 1970s. WKY and KOMA became the launching pad for several well-known public figures, such as Walter Cronkite, Curt Gowdy, and Todd Storz.