The Gate Through the Old Elm Tree (Paperback) 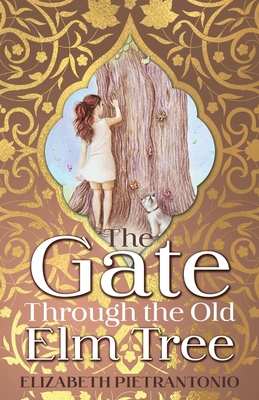 The Gate Through the Old Elm Tree (Paperback)

When Esther, embarrassed, flees to her favorite hiding place after failing miserably in front of all her school's Grade Eleven students, she doesn't anticipate the amazing adventure that lies ahead of her.

Travel with Esther and her little dog Shimei as she finds her courage and confidence in a world very different from her own. Caught up in the intrigues of ancient Persia, Esther discovers friendship in the midst of a kingdom threatened by greed and ambition through the absolute rule of a king who has been manipulated by fear.

When the only option left to save a nation rests on Esther's ability to speak truth to power, she finds courage in the most unlikely way. In this enchanted kingdom, Esther and Shimei discover what it means to have faith and do what is right, even when it is against all odds.

Perhaps this is the moment for which Esther was created.