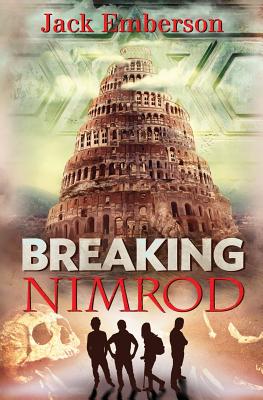 Young Frank Warwick's unearthing of the giant skeleton opened him to a world of fear that translated into control. Surviving the war as a B-17 bomber pilot, he would marry the Jewess he met in England, producing his disappointing son, Richard. The crazy hot-rod cruisin' Richard would dig up his father's hidden past and lead him to redemption. Conceived in 1948, Richard was of the promised generation that would inherit the prophetic - spoken by the Prophet Joel. He and his friends understand the times, change the world of medicine, and released the miraculous into warrior children who will do battle against - that spirit who has been since the beginning

This book is a much read for those who sense the mystique of human experience - who are brave enough to become vessels of what if - for the sake of what will be. Those who see beyond time