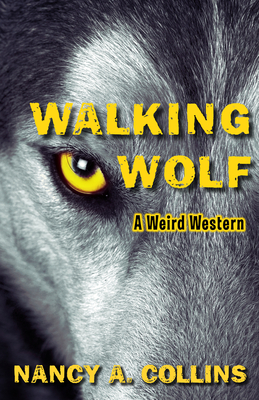 By Nancy A. Collins


Ships to Our Store in 1-5 Days
Nancy A. Collins has authored over twenty novels and novellas and numerous short stories, and worked on several comic books, including a two-year run on Swamp Thing. She is a recipient of the HWA's Bram Stoker Award and the British Fantasy Award, and has been nominated for the Eisner, John W. Campbell Memorial, and World Fantasy International Horror Guild Awards. Best known for her groundbreaking vampire series Sonja Blue, which heralded the rise of the popular urban fantasy genre, Collins is the author of the bestselling Sunglasses After Dark, the Southern Gothic collection Knuckles and Tales, and the Vamps series for young adults. Her most recent novel is Left Hand Magic, the second installment in the critically acclaimed Golgotham urban fantasy series. She currently resides in Norfolk, Virginia, with a Boston terrier.