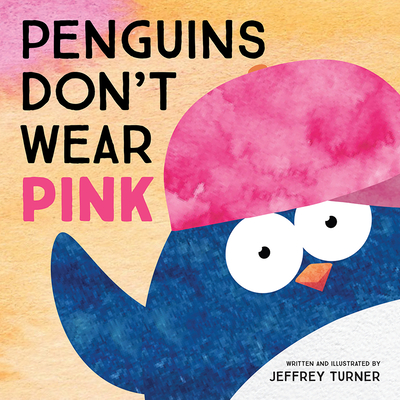 Henry the penguin adores all things pink. Whether it's lemonade, a bicycle, or his favorite hat, Henry stays true to what he loves . . . until a schoolmate suggests that he looks ridiculous in his beloved pink hat. Peer pressure erodes his confidence, causing Henry to question himself. Although he wavers, Henry finds the strength to remain steadfast in embracing his love of pink regardless of what other penguins may say. He learns that everyone will have an opinion about his choices, but they can't control his self-expression. Ultimately, in learning to be true to himself, Henry finds friends who accept him for who he is.