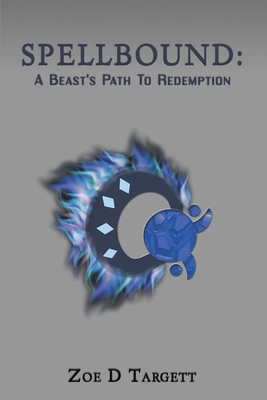 
Ships to Our Store in 1-5 Days
Magic solves everything...right?
After the events of Unbound: A Siren's Quest for Freedom, the adventures continue with Stefan and Kesia's daughter, Lesley.
Lesley was an average girl who had just started her travels around the world with her best friend, Alex. Everything was perfectly normal for teenagers around their age, that is until a deranged man tried to kidnap Lesley, only to be saved by a strange looking beast, named Evan.
Evan wanted nothing more than to be left alone, but when his moment of peace was rudely interrupted by an attempted kidnapping, he suddenly found himself saddled with both Lesley and Alex. Things don't get any better when they run into a mysterious boy, who insists tagging along as well.
But when someone from Evan's past is literally hunting him down, Lesley and others prove themselves to be quite useful to him. Maybe they aren't such a burden after all.
On the run from a hunter and a relentless kidnapper, Evan and Lesley must overcome many obstacles...even the ones that they themselves put up.