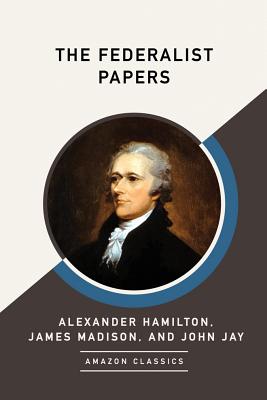 Hailed by Thomas Jefferson as "the best commentary on the principles of government which was ever written," The Federalist Papers is a collection of eighty-five essays published by Founding Fathers Alexander Hamilton, James Madison, and John Jay from 1787 to 1788, as a means to persuade the public to ratify the Constitution of the United States.

With nearly two-thirds of the essays written by Hamilton, this enduring classic is perfect for modern audiences passionate about his work or seeking a deeper understanding of one of the most important documents in US history.

AmazonClassics brings you timeless works from iconic authors. Ideal for anyone who wants to read a great work for the first time or revisit an old favorite, these new editions open the door to the stories and ideas that have shaped our world.