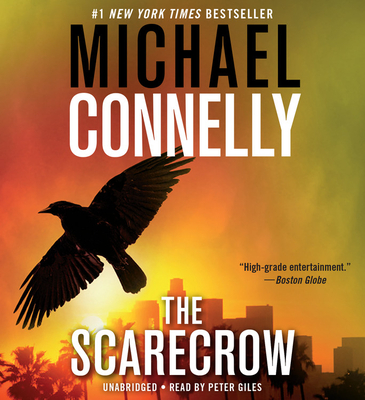 By Michael Connelly, Peter Giles (Read by)
$105.99
Email or call for price

Jack is soon running with his biggest story since the Poet made his career years ago. He is tracking a killer who operates completely below police radar and with perfect knowledge of any move against him-including Jack's.