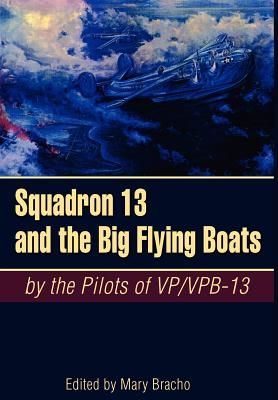 
Ships to Our Store in 1-5 Days
(This book cannot be returned)
The PB2Y Coronados-massive, four-engine seaplanes known as the "Big Flying Boats"-were the ride of choice for dignitaries in the Pacific during WWII. A Coronado flew Secretary of the Navy Frank Knox to view the damage suffered by the Pacific Fleet after Pearl Harbor. Admiral Chester Nimitz flew in one to Japan in August 1945 for the signing of the peace treaty. But in the Pacific Theatre, where Naval aviation was the ultimate weapon, the Big Flying Boats were more than just comfortable rides for VIPs. They flew and fought in the heart of the conflict, from Hawaii to the Philippines to Japan. Here, the pilots of the U.S. Navy Squadron 13 Coronados relate their wartime exploits in their own words.