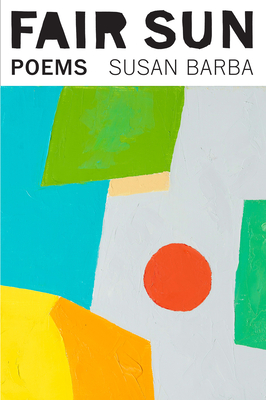 Three interrelated sections of poetry which explore the primary importance of connection, between humans and with the natural world. In the first section, the poems are wide-ranging, exploring the acquisition of language, the ways in which the experience and distance embedded in language darken and threaten the qualities of a childhood spent close to the natural world. The second section consists of a series of prose poems titled Andranik. In these poems, a child is speaking with her grandfather who relates, in answer to her questioning, the details of his survival during the Armenian Genocide: his escape, the deaths of loved ones, forced marches, enslavement all punctuated by memories of an earlier, happier boyhood. The final section contains shorter lyric poems set mainly in New England, poems that explore the proximity of life and death, the complicity and interdependency of the individual in the collective, and the redemptive possibilities of sympathy.