Betting on the Muse (Paperback) 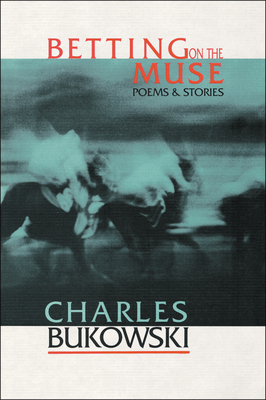 Betting on the Muse (Paperback)

Betting on the Muse is a combination of hilarious poetry and stories. Charles Bukowski writes about the real life of a working man and all that comes with it.