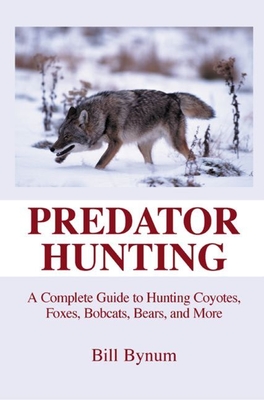 
Currently Unavailable
Nearly one in ten people live in the shadow of a volcano. These people live every day with the possibility of unimaginable disaster looming over them. Following a lifelong passion for volcanoes, author John Calderazzo visits many of the grandest peaks in the world and profiles the local people. Part history, part travelogue, Rising Fire recounts famous eruptions, such as that of Indonesia's Mount Tambora, which plunged the world into the "Year Without a Summer" and inspired Mary Shelley's Frankenstein.
Calderazzo visits volcanic islands in the Caribbean and scientists working at the edge of disaster in Alaska. He tells the story of Maurice and Katia Krafft, who had filmed more than five hundred active volcanoes, and died with thirty-six other journalists on live television, covering the explosion of Mount Unzen in Japan in 1991. He describes the plight of the island of Monserrat, radically altered in 1997 by the explosion of its volcano, which is still erupting and evolving.
As Calderazzo points out, volcanoes can cause complete destruction in the blink of an eye, but they simultaneously give birth to the newest earth on the planet. He argues that volcanoes can be sources of optimism, places where the world truly begins again. This fiery tribute to one of the planet's most impressive natural wonders promises to inspire and intrigue readers.

John Calderazzo's essays have been nominated for the Pushcart Prize and appeared in Best American Essays (1997). His work has appeared in many anthologies and in Audubon and Coastal Living. He is currently a teacher of creative writing at Colorado State University.