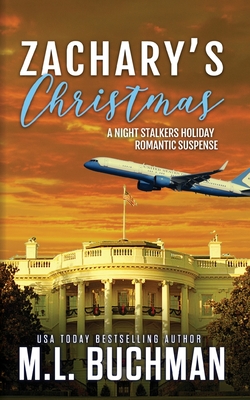 A failed North Polar expedition-dog sled teams are tough to find on short notice in Washington DC-and a Christmas model train display can change a life. Or maybe two lives.

Anne Darlington's little brother may be the President's Chief of Staff, but that fails to give her life any direction-which it is sorely lacking. Being the daughter of one of the South's leading families isn't helping either.

Vice President Zachary Thomas fights battles of his own. His disaffected path drives him to fight for the future.

Once he meets Anne, he finally knows why. But if the climate change conference doesn't finish him off, battling Anne's heart definitely will.

Can be read stand-alone or in series. A complete happy-ever-after with no cliffhangers. Originally published in "The Night Stalkers White House" series in 2015. Re-edited 2022 but still the same great story.]