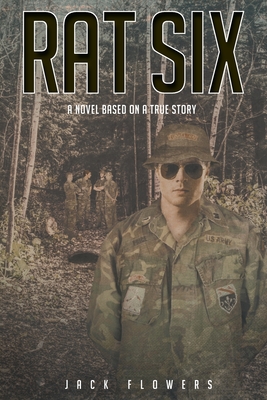 
Ships to Our Store in 1-5 Days
"Perchance I suffer only mildly from claustrophobia but when I learned of the horrors and scarcely imaginable dangers of the tunnels of Ku Chi under the Iron Triangle of Vietnam all those years back, I was one big goosebump. Then I met and talked with Tunnel Rat Six, aka Jack Flowers. Now he has written his memoir, telling us the way it was. So if you are prepared to be really frightened (by proxy) read it."-Frederick Forsyth "Jack Flowers has distilled his harrowing experience of war into a story of stark realism, authenticity and psychological insight. His narrator, Cliff Price, volunteers (as did the author) for, in his words, "perhaps the worst job in Vietnam". Only a few men could handle the terrors of fighting the Viet Cong in their tunnels, and we are forced to appreciate the exceptional courage and steadiness a 'tunnel rat' needed. Price's squad's underground encounters with the enemy have the ring of truth. But what also marks this novel is its humanity: a conscientious young officer, negotiating with his seniors, working with an intimidating sergeant, and always fearful for the lives of the men he led." -John Penycate, co-author of The Tunnels of Cu Chi.