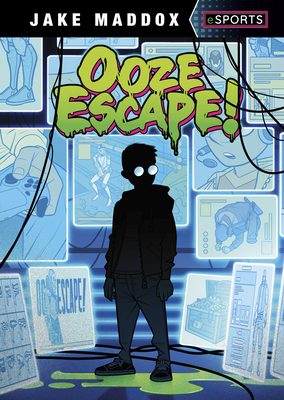 
Ships to Our Store in 1-5 Days
When Kendall receives a surprise email, he can hardly believe his luck. He's been invited to compete in an esports tournament for his favorite game, Ooze Escape He loves battling his way to the top level in the game and trying to escape the deadly ooze that burns up everything--and everyone--in its path. There's just one problem--Kendall spends too much time battling enemies and looking for awesome loot. He always gets knocked out by the ooze before he can make his escape. Will he learn the strategies he needs to defeat his opponents and escape the ooze in time for the big tournament?