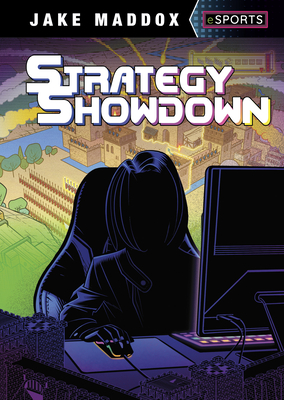 
Ships to Our Store in 1-5 Days
Jae Cho isn't very good at games. Whether it's board games, card games, or anything else, she usually doesn't have much luck. But when she watches her brother, Dal, playing Castle Crusaders 5, she's fascinated by the strategy of destroying the opponent's forces and taking out the enemy's castle. When Dal rushes off and leaves the game running on his computer, Jae can't resist the temptation to try playing for herself. Before long she's hooked on the game and secretly playing against others on her brother's computer whenever she can. However, she soon realizes that she's accidentally entered an online esports competition in her brother's name Will Dal be angry that Jae has been using his computer and played as him in the qualifying round? Or will he help his little sister dominate the competition at the tournament?