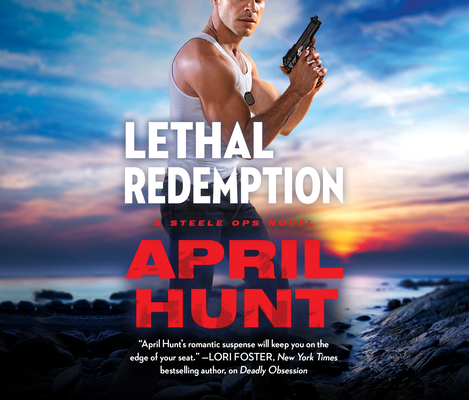 
Currently Unavailable
Top FBI profiler Grace Steele was just a girl when she escaped the Order of the New Dawn, and she's spent the last seventeen years trying to forget her time there. But when Steele Ops, a private security firm, needs her help extracting a young woman from the secretive cult's clutches, she's all in--even though the mission requires posing as the fianc e of the only man who's ever broken her heart. It's been nine years since Cade Wright turned his back on his childhood sweetheart, and he's never stopped regretting it. Now that they're forced to work together, he knows this is his opportunity to show Grace how much he's changed. But the deeper they get pulled into New Dawn, the clearer it becomes that the demons still haunting Grace are very real, and Cade will have to risk everything to keep her safe...including his own life.