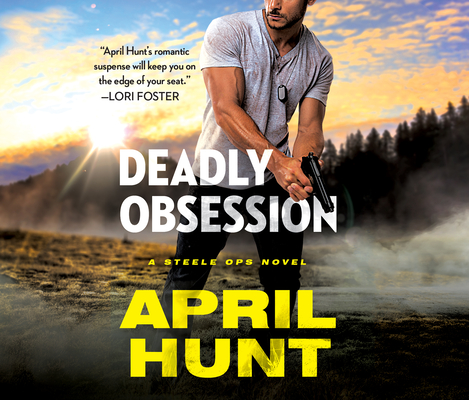 
Currently Unavailable
After a lifetime spent in and out of hospitals, Zoey Wright is tired of playing it safe. She's ready to take charge of her own life and get out of her comfort zone, starting with a new job as a CSI agent. But when her childhood crush Knox Steele gets pulled onto her case, Zoey needs to put her feelings for him aside or more women will die at the hands of the serial killer preying on her hometown. Former Army Ranger Knox Steele is back in Washington to help his brothers open an elite private security firm. He never expected to stumble onto a crime scene or see his best friend's little sister working it. Zoey is all grown up now, and the attraction between them is electric--despite his best efforts to resist it. But all that changes for Knox when he realizes the victims have one thing in common...and Zoey might be next.