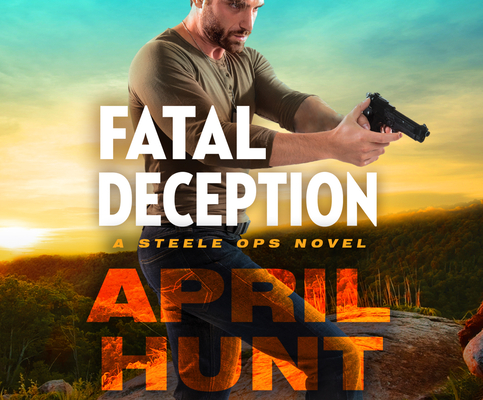 
Currently Unavailable
Roman Steele learned a hard lesson about trusting others. While serving his country, he put his faith in the wrong person and lost a leg for his loyalty. So far, civilian life suits him--as long as he doesn't have to deal with anyone. But when he's called in to investigate a break-in at a high-security lab, he finds himself butting heads with the lead virologist, a woman as infuriating as she is beautiful. When criminals break into Isabel Santiago's lab and steal a deadly virus, she's desperate to find the culprits before they turn her research into a weapon. But first, she must put her trust in the brooding security expert who sees danger around every corner. As she and Roman race to track down the culprits, these two unlikely partners find there's more at stake for them than they ever imagined possible--but only if they stop the enemy in time.