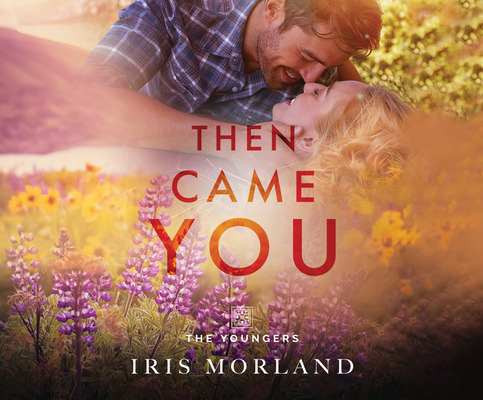 
Currently Unavailable
After witnessing his parents' doomed love affair long ago, serial playboy Ash Younger decided that love was not meant for him. With his charm and good looks, he's never lacked for beautiful women. He may push numbers as an accountant by day, but by night, he's only interested in having a woman in his bed.Yet the night he encounters a mysterious--and gorgeous--widow who doesn't immediately fall under his seductive spell, Ash realizes he wants her more than he's ever wanted another woman.Following the loss of her husband two years ago, Violet Fielding wants to focus on two things: her jewelry business and beginning her life anew in the small town of Fair Haven, Washington. She doesn't have time for men or romance, and she certainly doesn't have time for a man who's a well-known playboy and younger than her.Violet already found the love of her life in her husband, and, after his death, she knew she could never love anyone again.But when Ash kisses her, all of her plans and promises are turned upside down. A passion stronger than either Ash or Violet could imagine envelops them both one night--and that night changes everything.