The Water and The Flame: Twin Flames of Éire Trilogy - Book Two (Paperback) 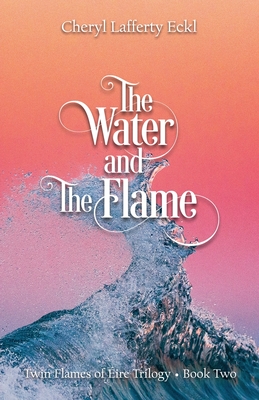 The Water and The Flame: Twin Flames of Éire Trilogy - Book Two (Paperback)

Two souls, two paths, two memories of heartbreak from ages past. Will love be enough to reunite them?

Glenna Morrissey fears that her career as a musical-comedy actress on Broadway has already peaked. Brother Rory O'Donnell, a monk living in an Irish monastery, wonders if his future lies not in the priesthood, after all. The chances of their meeting and realizing they are twin flames are slim-to-none . . . until misty weather, the magic of ire, and the Ascended Master Saint Germain intercede, sending this couple on a voyage of self-discovery and overcoming malevolent forces that neither of them could have imagined. Not even in their dreams.

What power will join these hearts for good? Only with the aid of their Friends of Ancient Wisdom will Glenna and Rory find the answer.